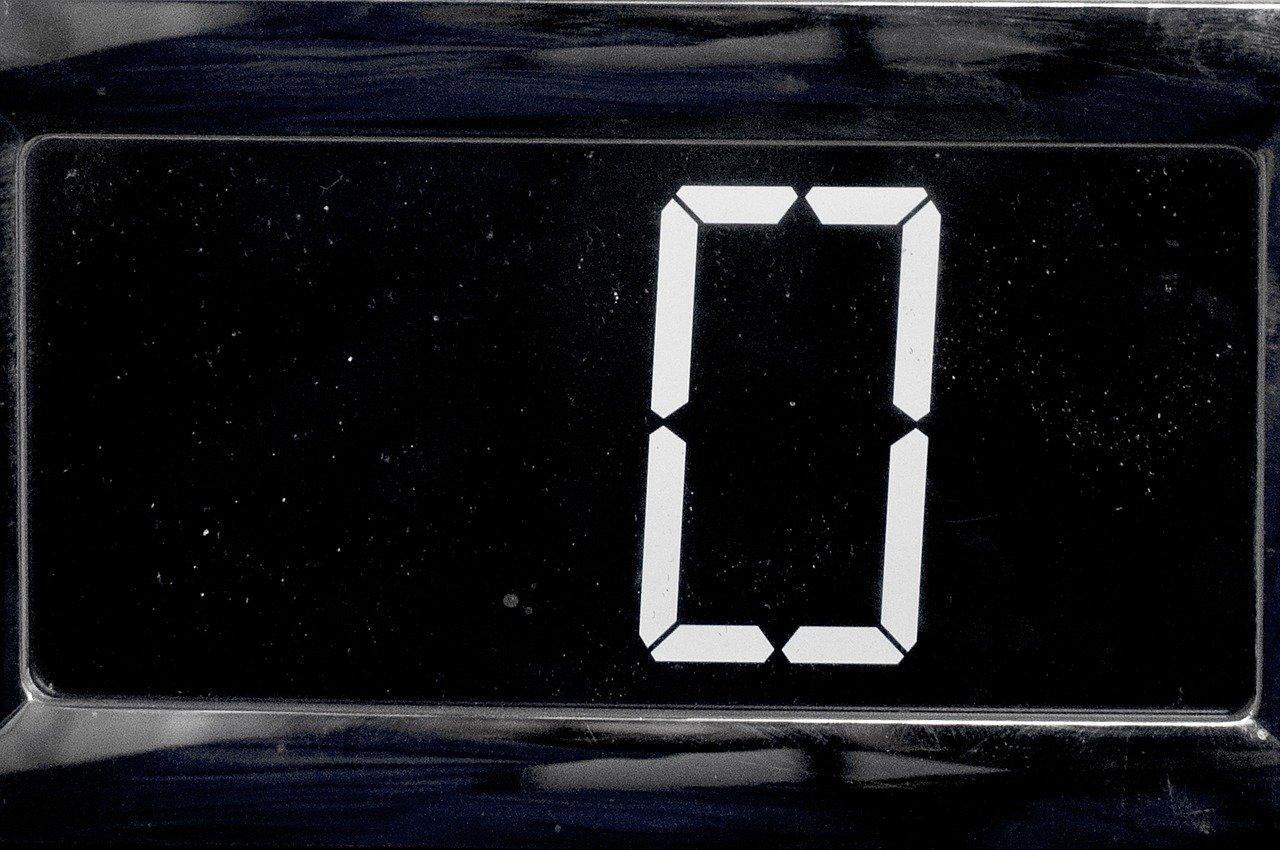 When designing your domain model for an application, the natural solution might end up using a nil to model the absence of a value. In these cases, you might need to reach for null-based ordering within your database. When you’re writing a Ruby on Rails application, you’re most likely going to use ActiveRecord as the interface to your database. While ActiveRecord supports most queries out-of-the-box, sometimes you have to go off the beaten path.

Let’s run through a Class-Responsibility-Collaborator card exercise to define your model. Looking at this short description, we see three nouns that are candidates for models: Account, Notification, and Delivery. We also see four properties: a header, a body, a delivered at time, and a read at time. We also see two responsibilities, “show unread notifications first” and “show read notifications in the order the owner read them.”

We can translate these findings to the following model:

Now that we have a model, let’s think about how to satisfy the goal of the brief.

By default, SQL considers NULL to be a value less than any present value. When you order by a nullable field, an ORDER BY read_at ASC places all NULL values at the end of the results, whereas an ORDER BY read_at DESC clause places them at the beginning.

With that knowledge, it’s straightforward on how to place the unread notifications at the start of the list:

I find SQL fragments to be frustrating to write because typos are less obvious and you can’t use Rails’ aliased attributes so we could refactor this to use ActiveRecord::Relation#merge to write each clause in the natural sense:

Now we have the unread messages at the beginning of the list … but the most recently read last. That doesn’t quite match our brief. What we want is for the unread notifications to be listed first, but the read ones to be listed in ascending order. What can we do?

The 2003 version of the ISO SQL added a null ordering clause that allows you to specify NULLS FIRST or NULLS LAST for a nullable field. This changes the default interpretation of null for the purposes of sorting. Using this logic, we could change the query to:

This gets the notifications in the order we want, except for when there are multiple unread messages. Let’s fix that:

Since ActiveRecord does not, by default, support NULLS FIRST we resorted to two SQL fragments. But as I said earlier, I find SQL fragments to be difficult to write on the first go-around and hard to debug when they result in error. To fix this, we can use the Arel internal querying grammar1. A refactor might looks something like this:

With this, we have encapsulated the logic in a chainable method on the relation using fully-qualified field names, so we can go back to using #merge to run the full query:

There are two extra things that I leave as exercises for the reader:

Since ActiveRecord is a generic object-relational mapper over several different databases, you have to think about whether your database supports this syntax before you try to use this in your own application. Let’s take a look at database support for null-based ordering.

PostgreSQL has supported null-based ordering since v8.3. Since this version went end-of-life in 2013, you are most likely on a version newer than that so go ahead!

To order null values first in a query, we can rely on the fact that IS NULL returns a 1 for a null value and a 0 otherwise. Using that knowledge, we can split the predicate into two:

I’m not really sure how this will interact with indexes since I haven’t used MySQL in production since before the MariaDB split. Since the predicate checks for a null value, I think it will use indexes accordingly, but check before you roll it out to production.

If you use this and have different findings, please let me know!

However, as of Rails 6.1.1, the SQLite adapter does not support the Arel version of the query and the SQL fragment version requires a wrap of the NULLS FIRST ordering clause in Arel.sql to prevent an ActiveRecord::UnknownAttributeReference.

Null-based ordering allows you to have fine-grained control over the ordering of nullable fields within your database queries. For cases where you need to handle null values differently, using the SQL:2003 null ordering predicates can help you make your sorting logic easier-to-read and understand while also helping you keep querying logic in the database rather than Ruby.

Using Arel makes it so you can even use your domain logic when you use alias_attribute, which is an added cherry on top. Even though it’s a private API, it’s stable enough that I feel fine using it with tests around it for regression coverage during Rails upgrades.

Have you ever used null-based ordering in your Rails application? What were you querying for? If not, has there ever been a case where you needed to work around the problem?